Role of Recirculation Valves in Dispensers

What is a re-circulation valve? 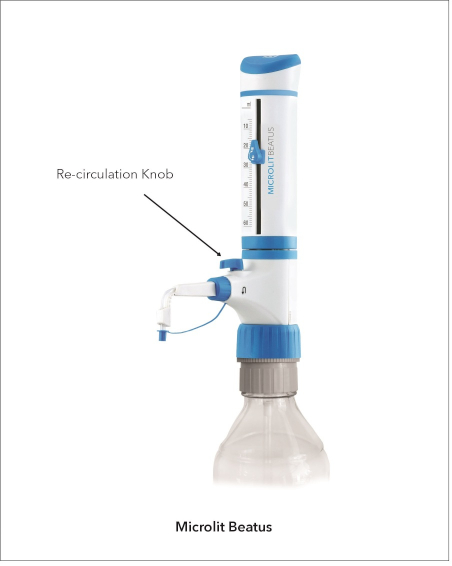 The conventional configuration of a dispenser includes a calibration scale (used to measure the amount of liquid to be dispensed), a piston cylinder (used to facilitate transport of the reagent in and out of the bottle knob), an outer dispensing tube (linked to the spout for the purpose of dispensing the liquid out of the bottle) and an inner recirculation tube (used to recirculate the liquid back into the bottle). When the dispenser is operating in a recirculating mode, the recirculating tube creates a link with an interconnecting region through a pair of notches, in order to recirculate the liquid into the bottle.

As the liquid substances used in pharmaceutical and clinical laboratories can be extremely costly, it is important to prevent any wastage of the liquid caused due to air purging. In addition, as the liquids can be corrosive and explosive, it can be harmful for the lab worker if they spill out. Therefore, a dispenser having a built-in recirculation feature that prevents any unnecessary liquid wastage and purging, is highly important.

How does a recirculation valve work in bottle-top dispensers? 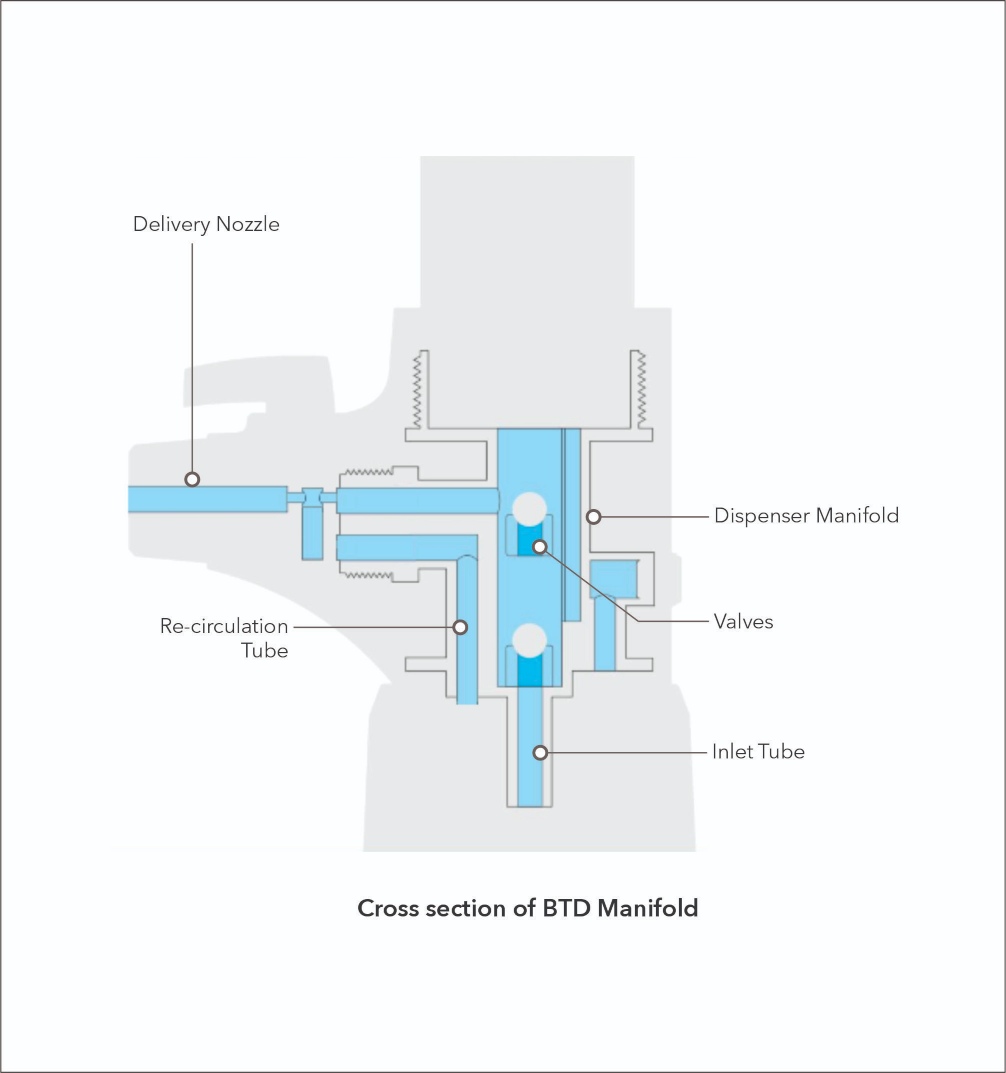 Whenever the system is in the dispensing mode, the mix valve gets opened to enable the components to run through the static mixing nozzle. After the valve gets closed, the components keep recirculating within the valve and into their own holding vessels, which means that there is no dead volume and no problem of stagnation.

Not only a recirculating valve prevents waste from accumulating within the system, it helps in eliminating pressure to get built up inside the supply lines, that might result in an undesirable surge after the valve is opened, as well lead to an off-ratio mix. Certain recirculating mix valves are designed to include a snuff-back feature to prevent dripping or oozing of components after the valve gets closed.

Limitations of Dispensers with No Recirculating Valve

In typical configurations of bottle top dispensers, which do not have the feature of recirculation, there can be a number of limitations. For instance, in order to dispense the accurate volume of liquid, the cylinder needs to be completely filled with the reagent and the air has to be eliminated from the path of the liquid. In case, the air is not removed completely, air bubbles get formed, and after the process, certain amount of liquid might remain in the spout, and at times, inside the cylinder, which needs to be drained out. has to be discarded or drained out. This leads to a considerable wastage of the liquid. Whereas in a bottle top dispenser having recirculation valves, the cylinder can be completely with the liquid by recirculating the liquid into the bottle, thereby preventing any environmental or accidental hazards along with keeping the expensive chemicals from getting wasted. 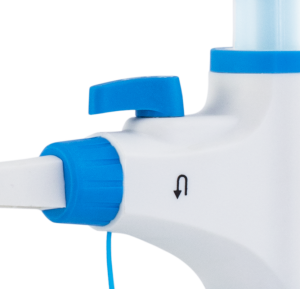 Microlit’s Bottle top dispenser, Beatus is power packed with dual mode re-circulation valve, which enables priming of the instrument without any loss of liquid. It is highly compatible with a variety of chemicals, and can be autoclaved easily. The recirculation valve helps in re-directing the liquid reagent into the mounted bottle, thereby, preventing any unnecessary wastage while purging. The dispenser facilitates smooth and bubble free dispensing.

The device also comes with FlexiNozzle™ technology, an adjustable delivery nozzle, which offers higher flexibility and enables effortless dispensing in difficult laboratory environments. Beatus has an ergonomic and an intuitive design, which allows for greater precision in a practical laboratory.

The instrument has numerous applications in the field of pharmaceuticals, academic research, food & beverages for dispensing corrosive acids, solvents and other reagents. It may also be used as an e-liquid bottle dispenser, Vape liquid dispenser, Hemp Oil dispenser and an essential oils bottle dispenser.

To know more about Microlit BTDs and how they can improve your productivity levels, no matter which industry you are a part of, click here. 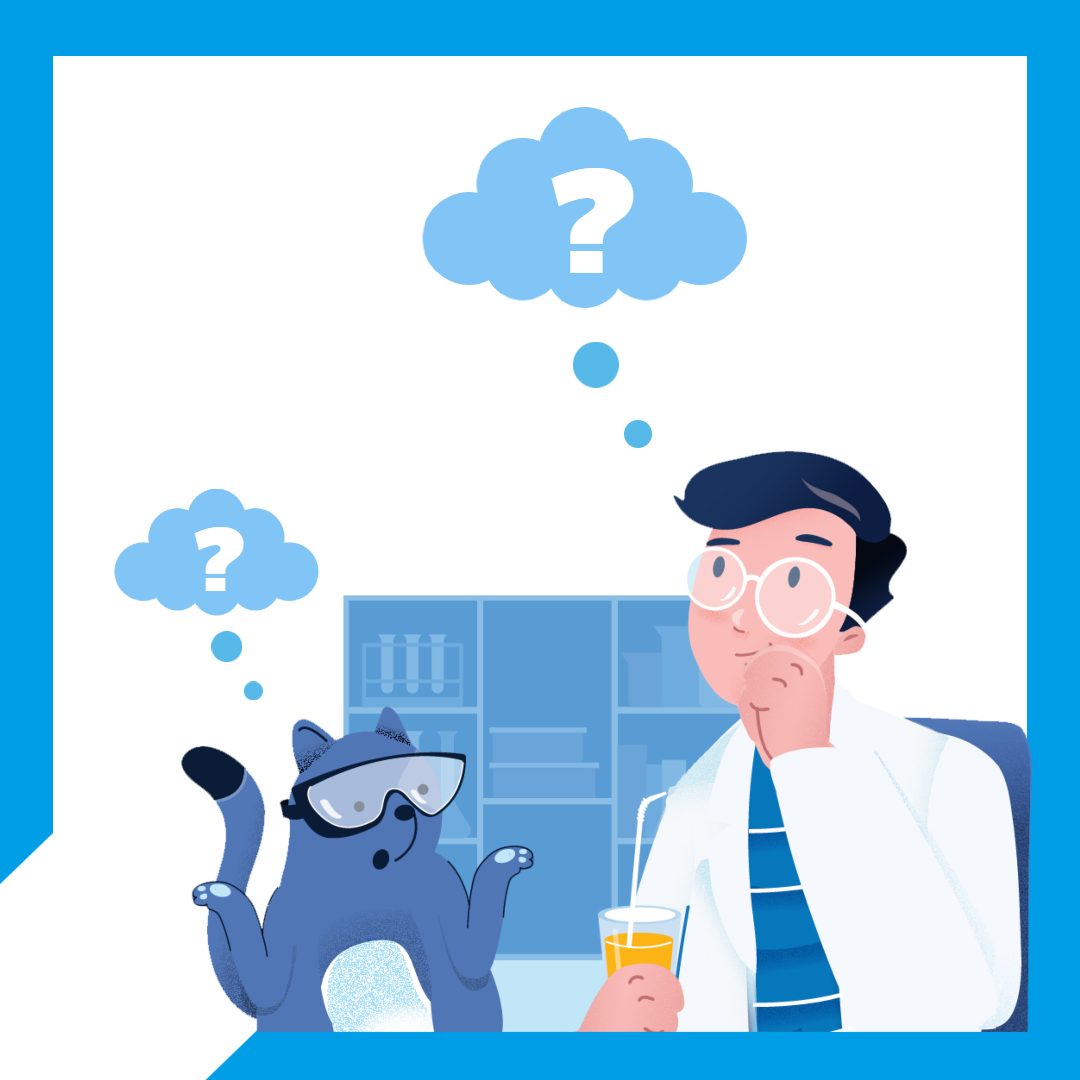